After 7 years, it was sad to leave Recurly last week. One of the things I’ll miss the most was sharing links with the folks who hung out in the #andrew-morton-barde Slack channel. I’ve decided to start doing the weekly blog posts again so I have a new outlet for the links I would have shared there.

I’ve been looking out my basement window at a window well constructed of red sandstone. In the last few weeks a giant rat has moved in so I’ve been watching her movements like it’s a private nature show. When I want to see something else WindowSwap has been fun.

Israeli Data Show School Openings Were a Disaster That Wiped Out Lockdown Gains:

“The younger students were more obedient and easier to control in a classroom setting,” Khatib said, “and had more respect for their teachers. Among high schoolers, there was a greater ability to understand. But it is in the nature of middle-school kids to rebel, not to obey teachers, not to wear masks or keep apart.”

Large, national laboratories typically have software that allows them to communicate electronically with a wide range of hospitals and public health systems. But smaller labs, drawn to coronavirus testing by high payment rates, often don’t invest in expensive software packages when they can simply send data by fax instead.

A brief history of the word ‘redskin’ and how it became a source of controversy:

You wouldn’t expect it from a franchise renowned for its socially progressive attitude—and yet every series had its sex symbol. “It was an action-adventure show!” Sirtis remarks dryly. “There has to be a girl for the boys to look at when they’re not blowing up spaceships.”

Remember when Bree Newsome lowered the Confederate flag in South Carolina in 2015?:

She said the group’s members — black, white and Latino — first wondered whether they could get a forklift because the flag was surrounded by a fence. But half the group came from the environmental protection movement, and one of them was acquainted with a Greenpeace activist who was familiar with climbing trees to protest. 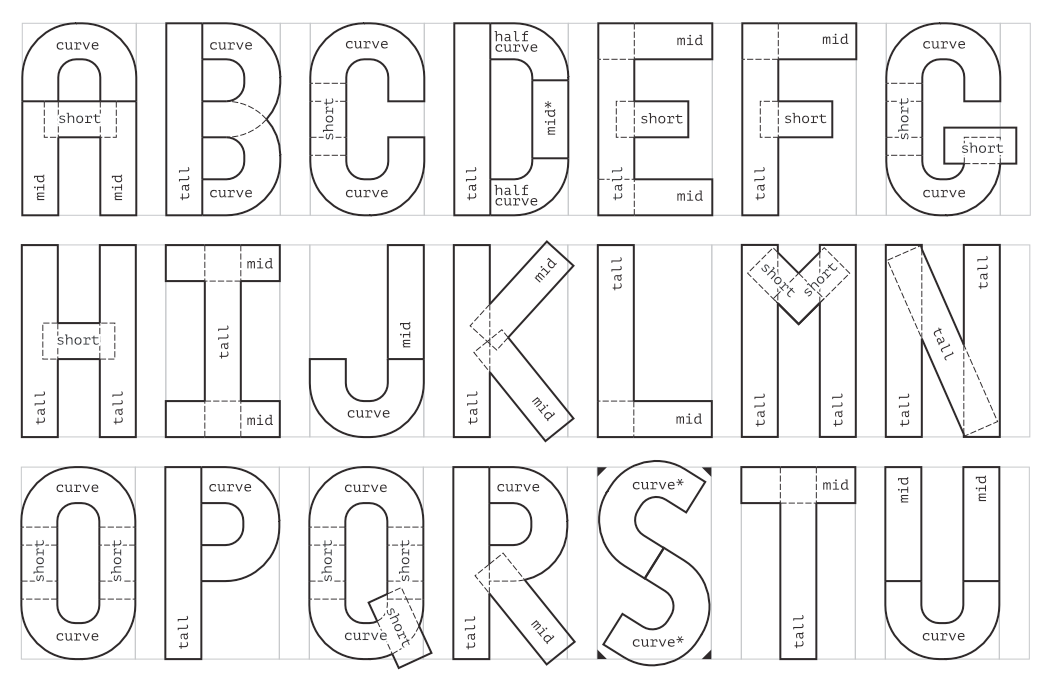 a look at the typologies of COVID-19 improvisational architecture. first off: color blocking! pic.twitter.com/yjxbL1eUhP

In this paper we investigate the feasibility of using Web-Assembly to program Arduino compatible microcontrollers.Our experiments lead to extending the standard WebAssembly VM with: 1) safe live code updates for functions and data 2) remote debugging support at the VM level 3) program-mer configurable (Arduino) modules in order to keep the virtual machine’s footprint as small as possible. The resulting WARDuino VM enables the programmer to have better performance than an interpreted approach while simultaneously increasing the ease of development

This article is a set of real-world examples where data structures like trees, graphs, and various algorithms were used in production. I hope to illustrate that a generic data structures and algorithms knowledge is not “just for the interview” - but something that you’d likely find yourself reaching for when working at fast-growing, innovative tech companies.

TikTok’s algorithm, unmoored from the constraints of your social network or professional content creators, is free to promote whatever videos it likes, without anyone knowing the difference. TikTok could promote a particular candidate or a particular issue in a particular geography, without anyone — except perhaps the candidate, now indebted to a Chinese company — knowing. You may be skeptical this might happen, but again, China has already demonstrated a willingness to censor speech on a platform banned in China; how much of a leap is it to think that a Party committed to ideological dominance will forever leave a route directly into the hearts and minds of millions of Americans untouched?

“The market will regulate itself!”

Think You’ve Seen the Subway? Not Like This You Haven’t: There are plenty more photos on the MTA’s flickr page.